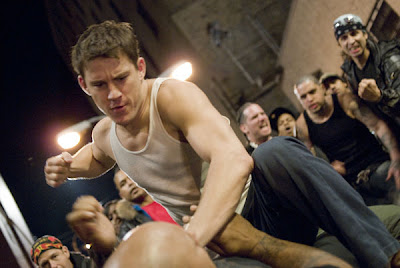 13 Reasons Why Batman is the Greatest of Super Heroes 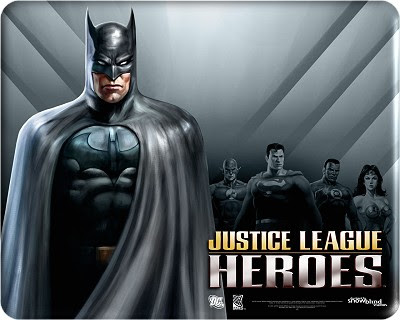 1. Batman is human and has the same weaknesses as we do, so he must be vigilant at all times and never let up his guard.
2. Batman has no “Super Powers” so he must rely on his martial skills and physical conditioning.
3. Batman uses technology to help him in his crusade against crime.
4. Batman uses his mind and his instincts to out smart his adversaries.
5. Batman’s true strength lies within himself.
6. The name of the Dark Avenger sends chills down the spines of his adversaries. He is to be feared by those that do evil.
7. He does not give up!
8. He is relentless!
9. He learns from his mistakes and does not repeat them.
10. He knows his strengths and limitations and also his enemy’s.
11. He is confident and sure under pressure.
12. He has fear but is in control of it and does not show it.
13. He is a man who is mortal, and both he and his enemies know this.
Many will read this and say that Superman is the Greatest Super Hero of all times.

I would strongly disagree for you see Superman is invincible his only weakness is kryptonite, he has Super Powers, he can fly, move at the speed of light, has inhuman strength, super hearing and heat vision.

He has no fear of death for he is not of this world, but put him back on his world and things would change very quickly.

He would be average stripped of his powers, nothing special just an “Average Joe”.

His strength would be normal, he wouldn’t be able to fly or move at the speed of light.

His hearing and his vision would be like everyone else on his planet. And most importantly he would be mortal and vulnerable to injury and death.

What Superman takes for granted on earth would be a detriment on his planet.

Batman on the other hand became a Super Hero the hard way he trained himself to be one.

And this is why Batman makes it to the top of the list every time.

So the next time you find yourself in deep trouble, don’t just pray for a Super Hero, become one just like Batman.